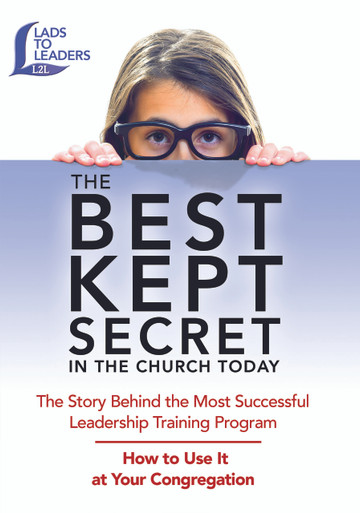 During the 2014 convention, a professional documentary team captured nearly every facet of the Lads to Leaders convention on film. After months of hard work and countless interviews with Dr. Jack Zorn and others, they have produced a high-quality documentary highlighting the story of how Lads to Leaders came to be. This impressive film made its debut at each of our six convention locations in 2015, and now you can own "The Best Kept Secret." Learn the history of L2L and share the program with others using your own copy of the official Lads to Leaders documentary!

All prices are in USD. Copyright 2020 L2L. Sitemap | Shopping Cart Software by BigCommerce